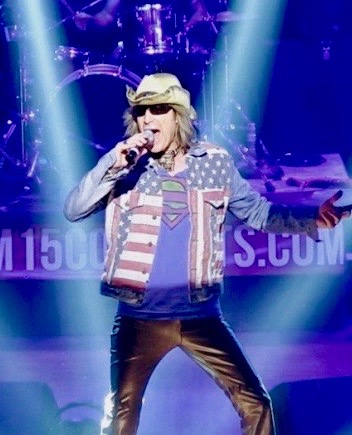 He has recorded and performed with some heavyweights of the music industry, including Shania Twain, Slash of Guns ‘n’ Roses, Vince Neil of Mötley Crüe, and the Beach Boys. He has also toured and recorded as the new singer for the legendary Bay City Rollers, featuring Ian Mitchell. Eric is known for his dynamic live shows and three-octave range. Eric’s talents don’t stop there; he also was a professional actor. While in LA, Eric landed roles in hit films like Wayne’s World, where he played the “guitar salesmen” (No Stairway to Heaven) and countless commercials. 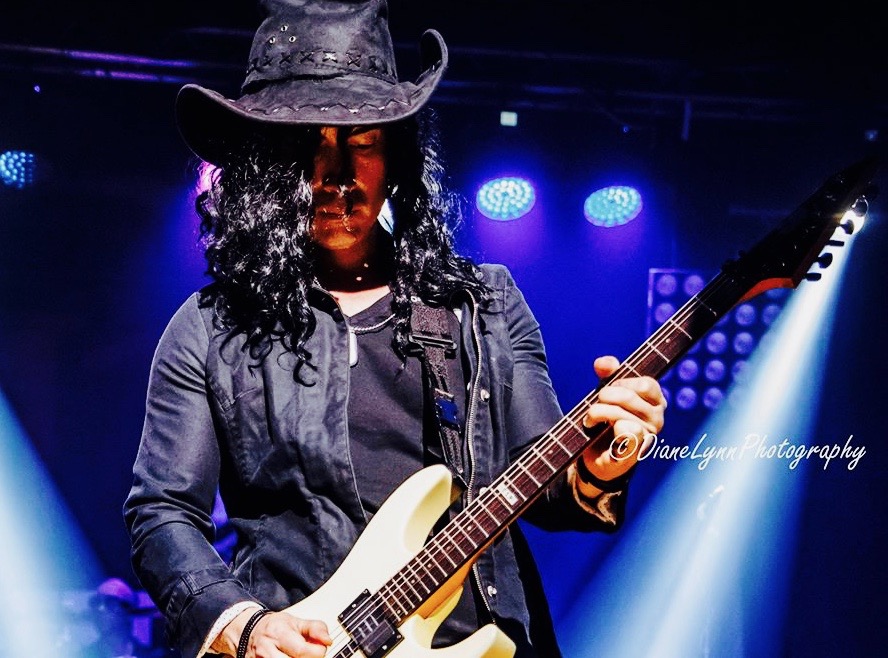 Kevin Tapia is one of the finest guitar players in the world. He has played with many big name artists. His live shows and tribute of Richie Sambora are a must-see. With the voice box, 12 string guitar and a six sting across his back – he hits every song note for note! Kevin’s harmonies are also spot on. 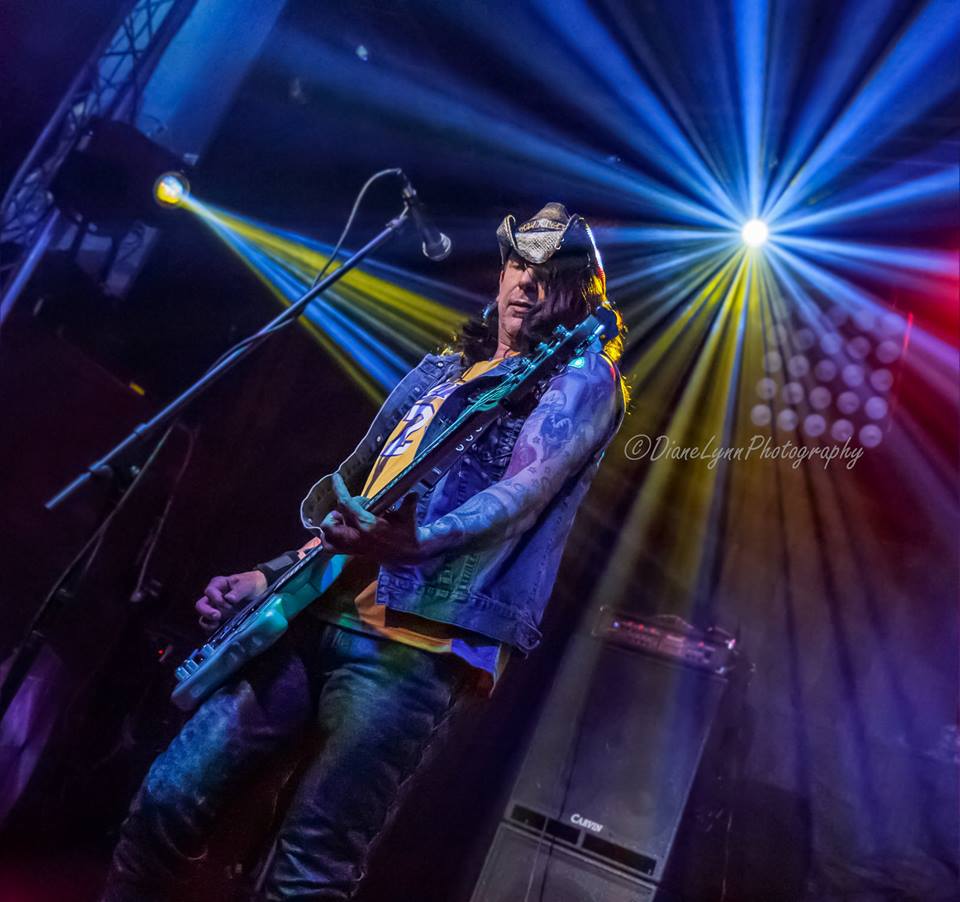 Shawn Casillas  is a master country/rock bass player. He is a great showman and loves rocking on stage. His driving groove recreates the power of the 80’s hard rock legends. Shawn also has brilliant harmonies that give the band the authentic sound that makes all the Bon Jovi songs shine. 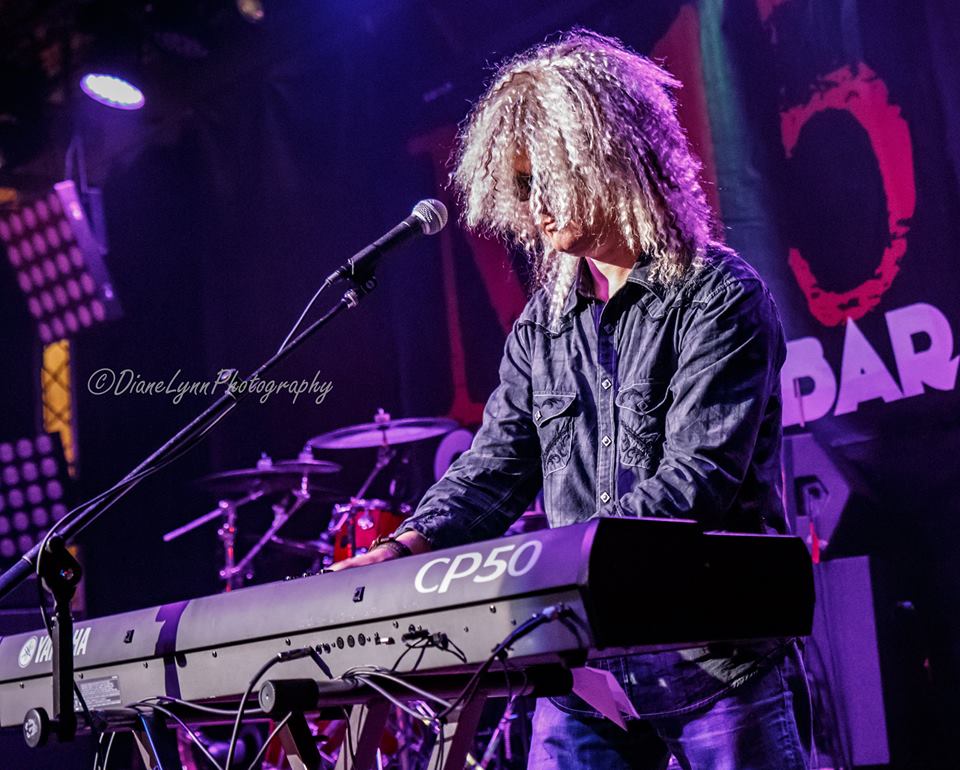 Todd Davidson is a classically trained pianist. From ballads to rock, Todd simulates the orchestral arrangements that make so many Bon Jovi songs famous. With piano, synth and strings, Livin’ On A Prayer replicates the magic of Bon Jovi. 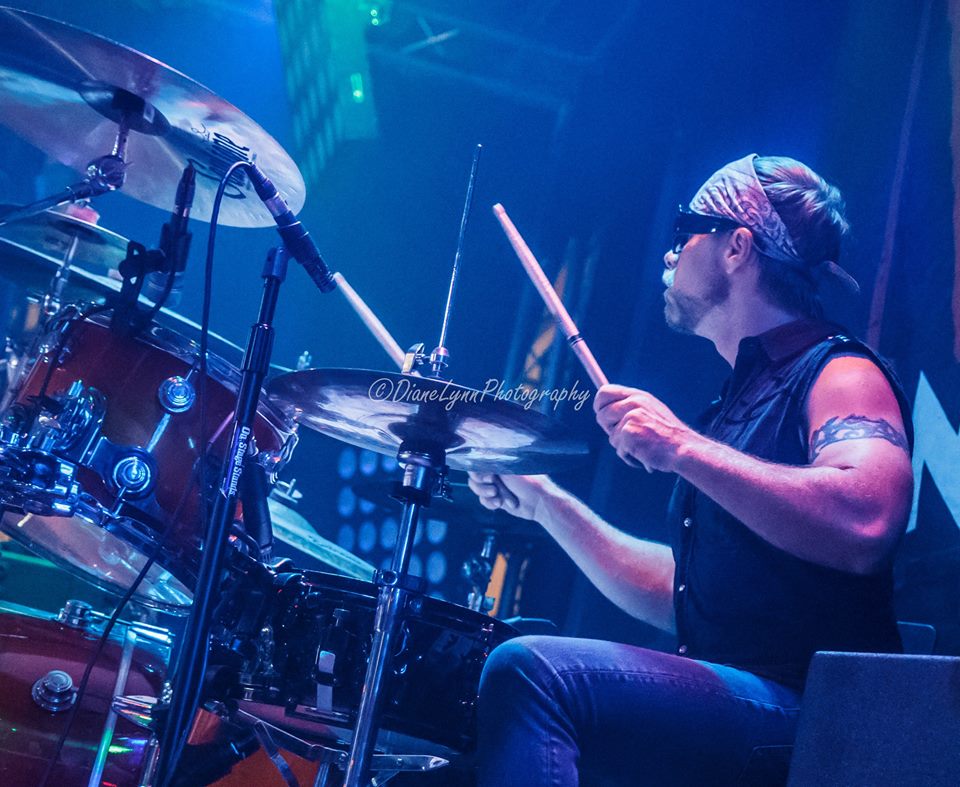 Billy Shelly lays down the thunder that keeps the music driving all night long. He is a powerhouse rock drummer that recreates Tico’s feel. Billy plays with the precision of the records and the energy of a huge live arena show. 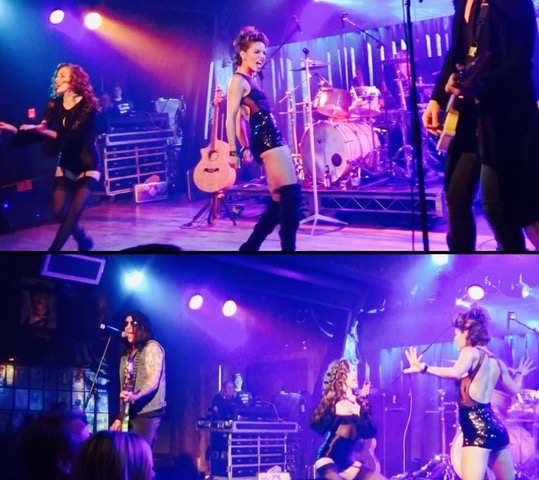 Livin’ On A Prayer Girls

These sexy, high energy dancers are perfect for any venue. Whether dancing on stage in their concert costumes or interacting with the audience, they are a real crowd pleaser. They are available for all shows.